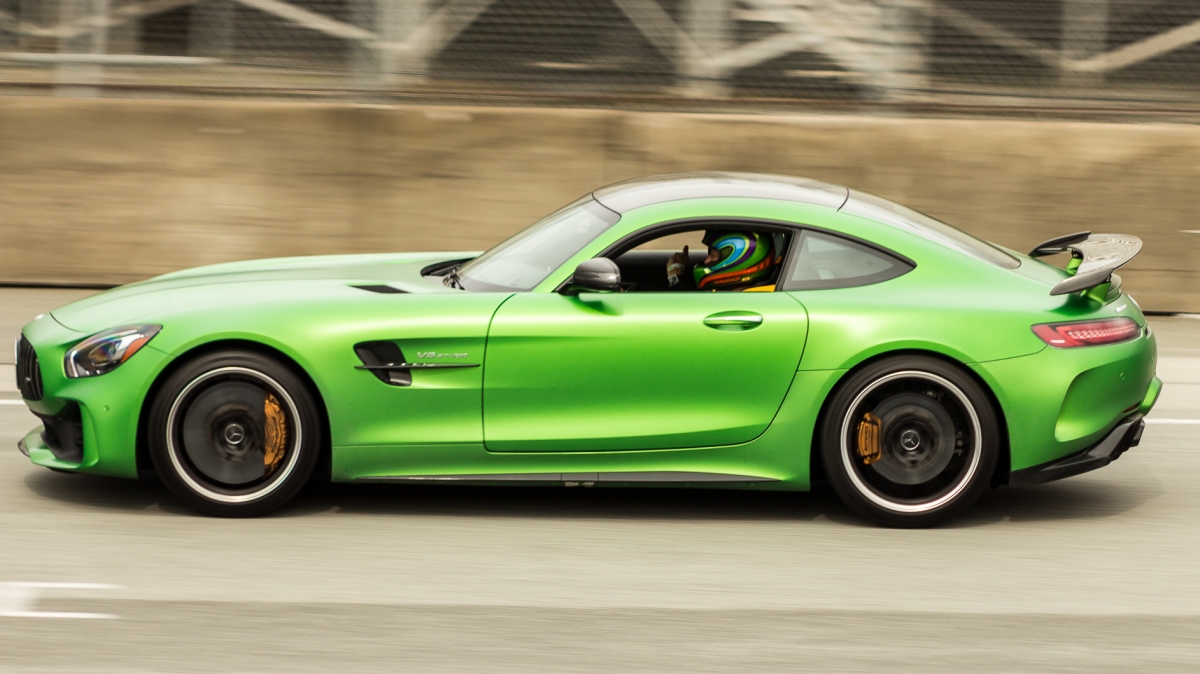 …and I’ve been really, really busy!

Over the last couple of weeks I’ve been attending and event or two almost every weekend! Imagine how many photos I have to sort through! Aside from that, I’ve been making a few changes too. Here’s a short list of updates for you!:

Also, I’ve been adding more projects in the portfolio since I last made a blog post:

That’s about it for now. I’m planning on having a much busier season this year, so stay tuned for more of my adventures!