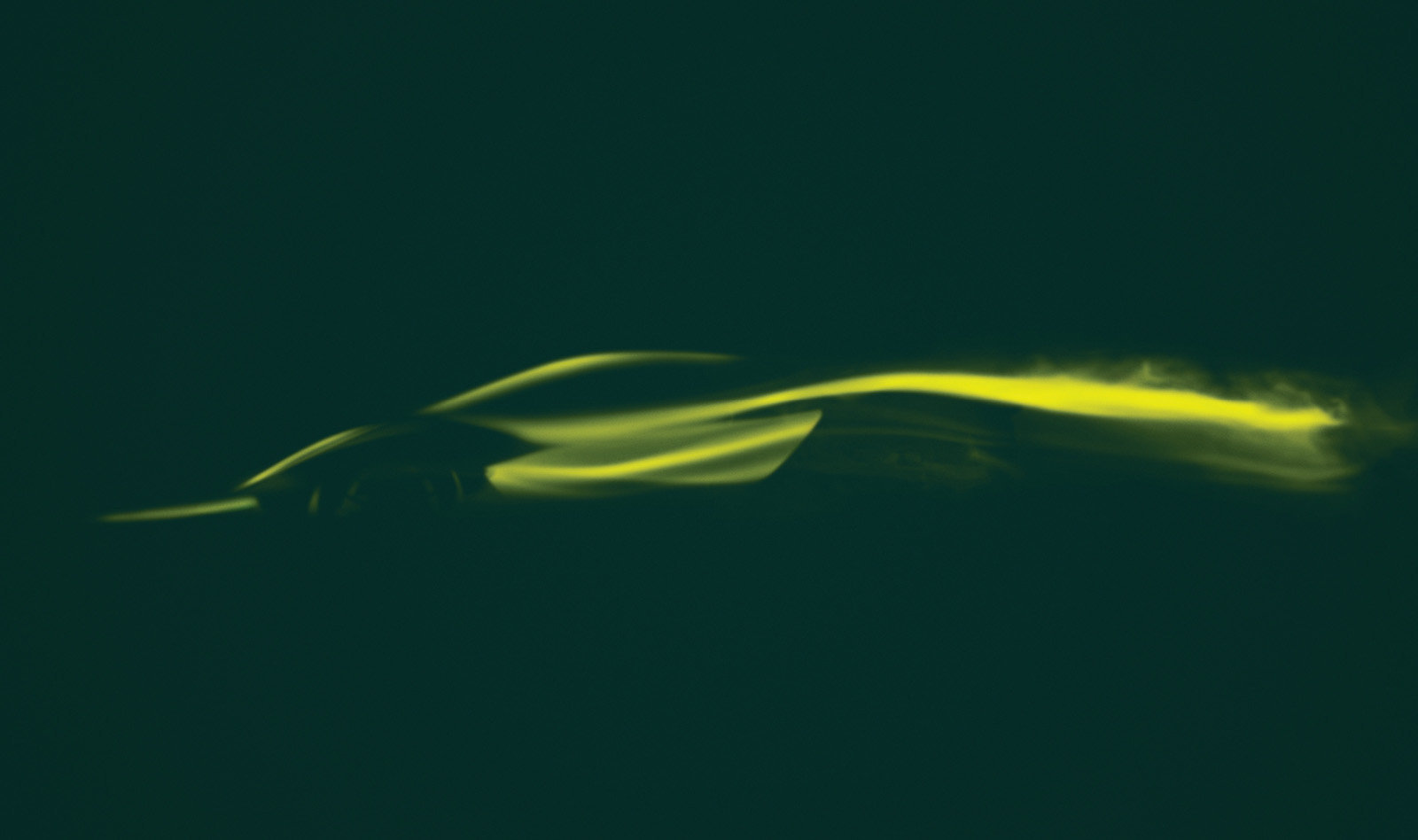 Though I made my thoughts clear on the Lotus Hypercar, I’m excited for Lotus’ new model. Today, we officially learned what this new car would be called: The Type 130.

Aside from bringing back the nomenclature from the classic years (Type 11, Type 23, etc.), the newly released video by Lotus centers around their new branding effort: “For the Drivers.” The presence of clips of past Lotus race cars and sports cars in addition to clips of their current line up indicates to me that Lotus is hoping to make a connection between it’s history and this new car.

The thing is, a $2.5 million 1000hp Hybrid is still such a radical departure from Lotus’ modus operandi I fear they could be risking alienating their fan base. On the other hand, a Halo car like this could bring the attention and revenue Lotus needs to start developing newer sports cars. Maybe this could also result in a push to sell more cars in the United States?