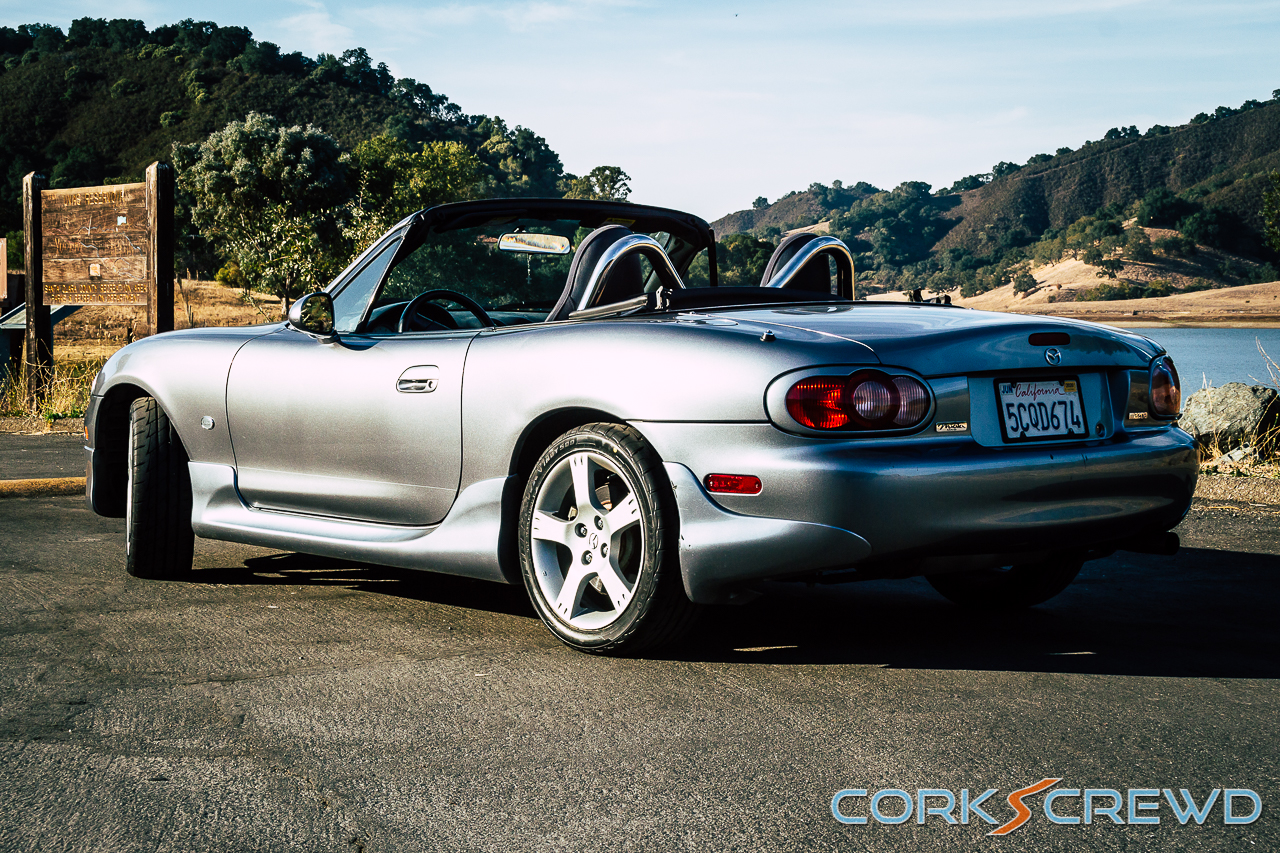 2 thoughts on “Do-it-Yourself: How I fixed my curb rash!”