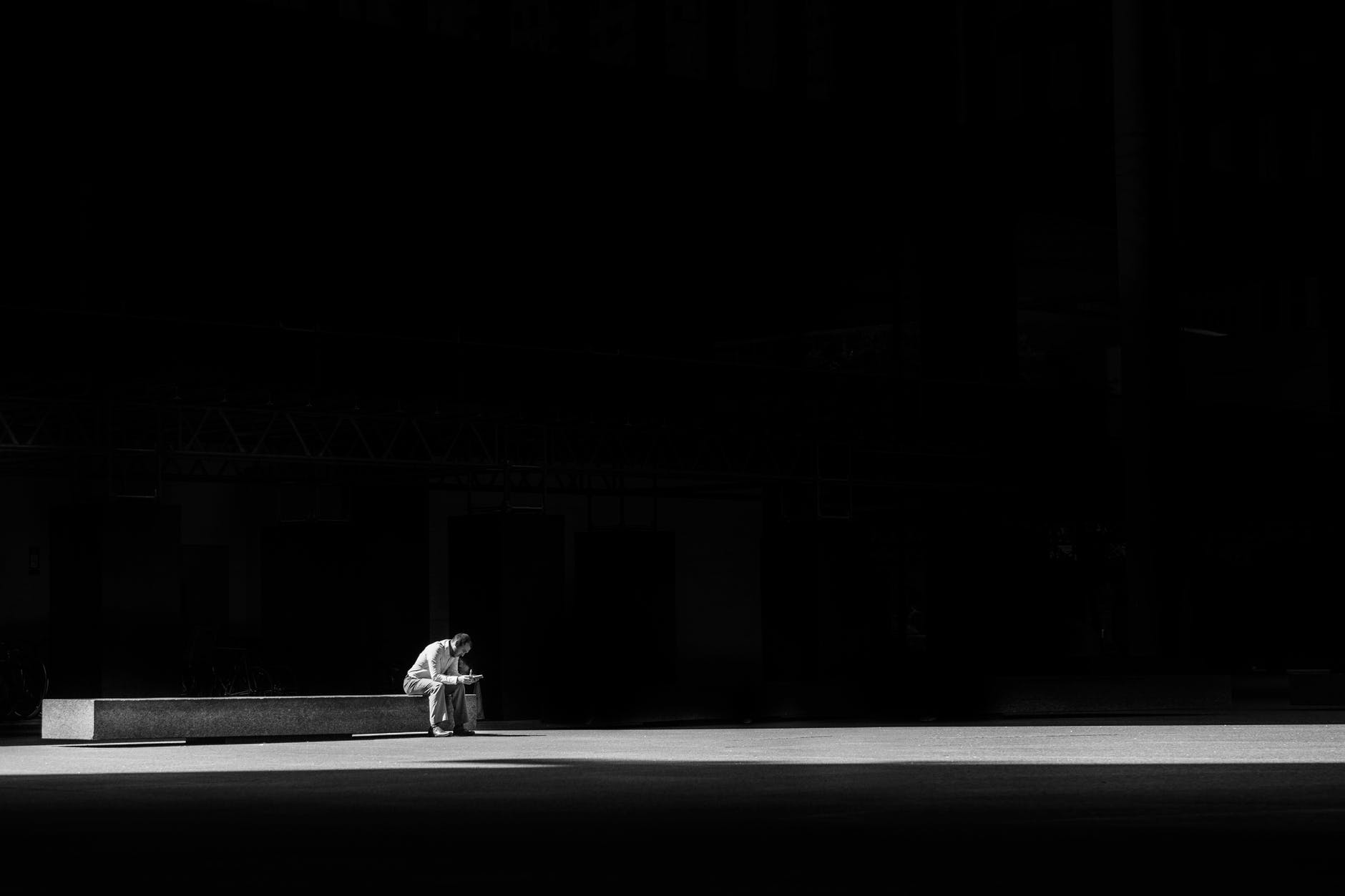 Do you ever get the feeling that you made the wrong decision?

Way back in 2009 I got my Associate of Arts degree from my local Community College. I studied design and computer graphics, thinking I wanted to be an industrial designer or something along those lines. But, tuition for some of the better-known design colleges was out of my budget. I mean, we’re talking about $100k+ Bachelor’s Programs. For a family that had two sons planning on going to college, it was hard to justify. I decided to rethink what I wanted to do and take a look at some of the more affordable options in the DC Metro area.

That’s when I found the game design program at the University of Baltimore. I went in, made some really cool stuff, and then I graduated with honors and a really cool thesis project specializing in Augmented Reality Technology! A year after I graduated, I joined a startup in my field when most of my colleagues were still working at Starbucks! And I did it all debt-free! I was on top of the world!

5 years later, I’m broke, I’m constantly working for scraps, and I’m pretty much homeless. I banked on that “revolutionary start-up” being the catalyst for my success in Silicon Valley, but that ended up not happening. Instead, the start-up failed right around the time I got my first apartment, and interviewing with companies doing similar things was next to impossible because my degree didn’t say “Stanford” on it. I was unemployed for two years messing around with a camera and teaching myself photography because it was the skill I had to fall back on, next to graphic design and website building.

Of course, taking photos is one thing, but getting anyone to buy anything is a completely different ball game. Likes and shares don’t pay my bills! And now here I am, writing in my own personal echo chamber pining for the time where I was sitting in my algebra class doodling cars in my notebook, saying “I’m going to be the next Syd Mead!”

The thing is, I never stopped drawing.

I don’t know if it’s a compulsion or maybe just the subconscious desire to return to a time where things were simple, but I still make designs in my notebooks. Maybe something inside of me is telling me that I still want to be the next Syd Mead, Ken Okuyama, Tom Matano, or Luigi Colani. I would love to be the next Chris Bangle or Daniel Simon! Hell, even at that start-up, for a brief moment, I was working on concept designs for a new product! My ideas even made it into an actual product that we shipped! How many people can say that?

I could feel it in my bones. That desire to draw and design and create always drove me. I never felt I was alive unless I was creating something from nothing but a pencil and paper. I feel like I was meant to be a designer, and got distracted along the way.

So, now I have a decision to make. Do I try and make things work with what I have now, hoping for something to happen? Or, do I take out a hundred thousand dollar loan and see if I can make my dreams come true, without a safety net? I’m afraid of reaching another dead end, but I feel like I’m at a dead end now.

No one ever gets ahead without taking a risk. And, I’ll need to take a really, really big risk if I’m going to change the way things are going.

2 thoughts on “I really, really want to go back to college…”