So when I made plans for this website in for my Vision 2020 post, I wasn’t expecting a massive pandemic. No one was, but considering the bulk of the content on this website, it really did catch me by surprise. Man, 2020 sucks!

Since the majority of my content is photos from adventures and car shows from the Bay Area, obviously I couldn’t provide that kind of content because of the lock-down. Instead, I could have just found some other things to write about, since a lot has happened in the past few months; especially in the automotive world.

But I didn’t, because I was too busy with school and existential dread.

Now that the semester in Industrial Design School is over (I passed with all A’s by the way!), I have a little bit of free time. I’m working on coming up with some awesome quality content for this website. I actually have something in the works right now, but I’m not going to spoil it here!

I’ve got lot of photos from some adventures I had before the lock-down too. Even though the COVID-19 Virus put a halt to things, I’m ready to get things rolling again!

So, thanks for your patience. 2020 sucks, but I promise I’ve got more content coming soon! 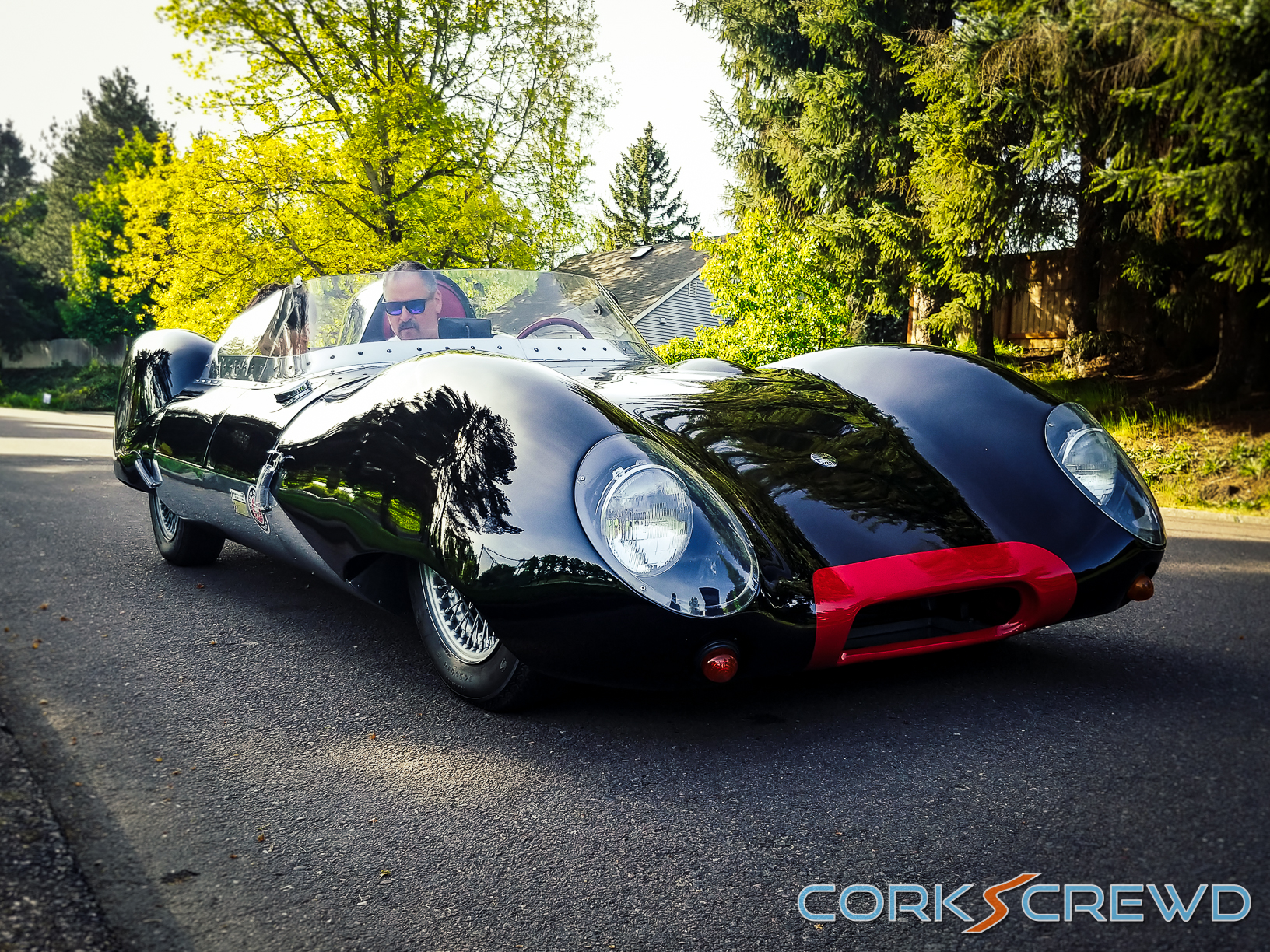 I’ve been so busy…

… and yet, I still found the time to get access to The 2018 San Francisco Auto Show VIP Preview Party!

In addition to that, I’ve been working on writing more articles for this blog. I should be putting something up very soon!

Check out the new gallery!