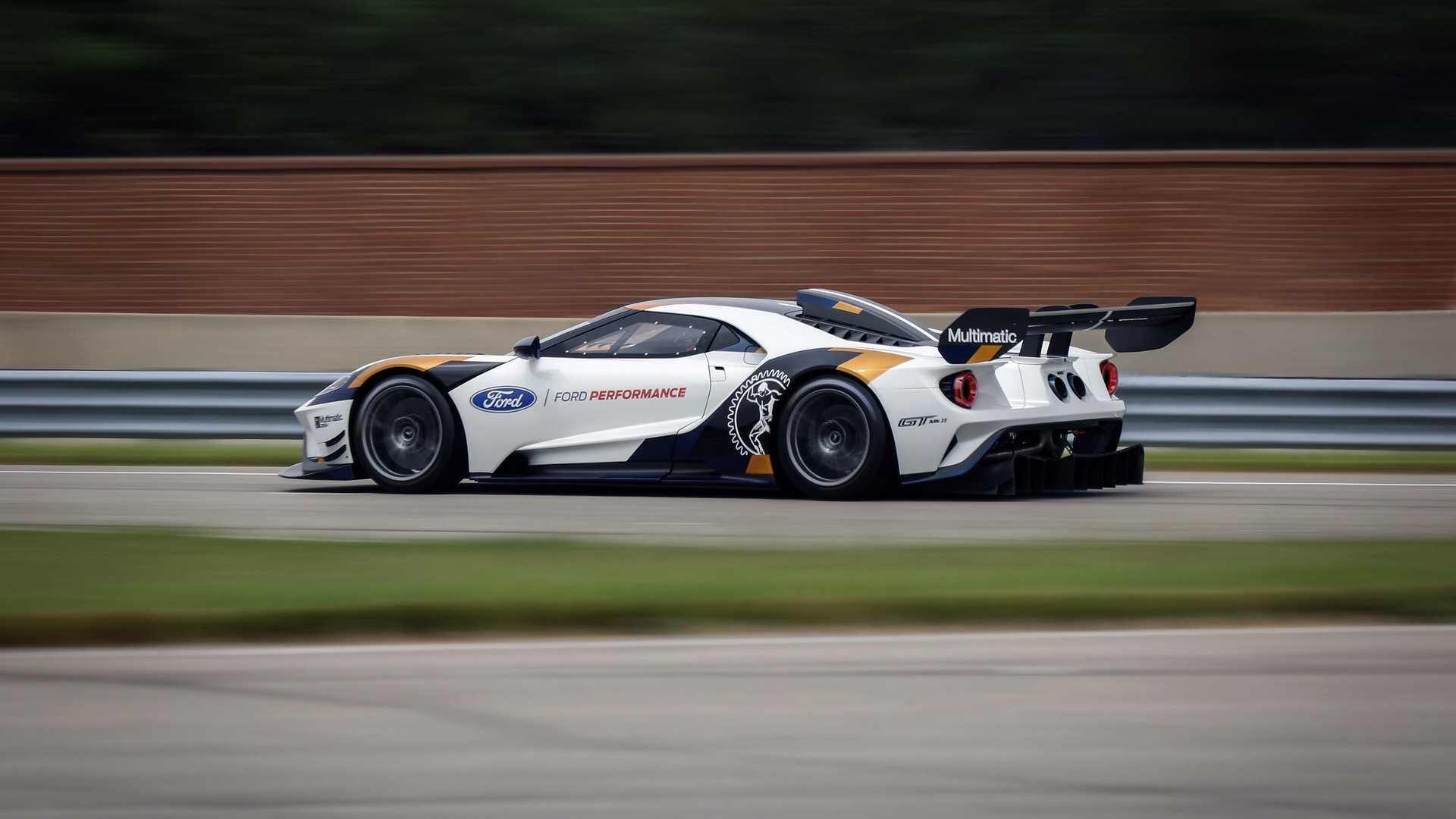 While I was enjoying my weekend setting off fireworks and napping on a boat in the middle of a lake, The Goodwood Festival of Speed kicked off and some amazing and wonderful cars were revealed! So, to keep up with everything I missed, I’m starting a new blog series: Weekend Rear-view! (Get it? Review / Rear-view? Ok.) So without further ado, here’s my Weekend Rear-view: The Goodwood Festival of Speed!

The Ford GT goes out with a Bang

This past Le Mans saw the Ford GT program, unfortunately, end on a low note, as none of the cars took the class victory. Aside from this, the Ford GT program was Ford’s successful reentry into endurance racing since the Matech Ford GTs from more than a decade ago. To celebrate this now legendary car’s swan song, Ford has created a new customer program with a very limited edition, rule-breaking race car: the Ford GT MkII.

Designed with the FIA rulebook firmly in the trash bin, the GT MkII makes 400 more pounds of downforce with a revised aerodynamic body, and 200 more horsepower from the 3.5L EcoBoost twin-turbo V6! This monster is even said to be able to drive upside down like an F1 car thanks to its massive downforce! Only 45 of these machines will be built-to-order.

The DeTomaso P72 might be the most beautiful car ever

To say I was pleasantly surprised would be an understatement. I nearly fell out of the boat when I heard that DeTomaso was making a comeback with what I honestly think is one of the most beautiful cars I’ve ever seen! The DeTomaso P72 made its worldwide de