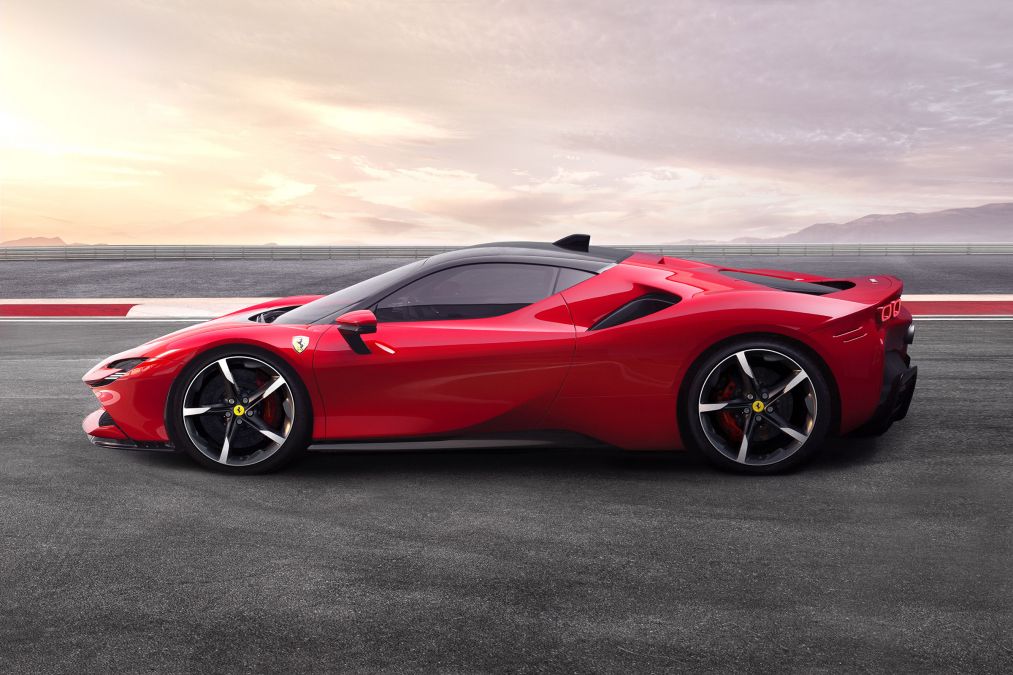 …more than a red, Italian, wedge-shaped concept car! Santa Claus would be rolling in style with the Lancia Stratos Zero!