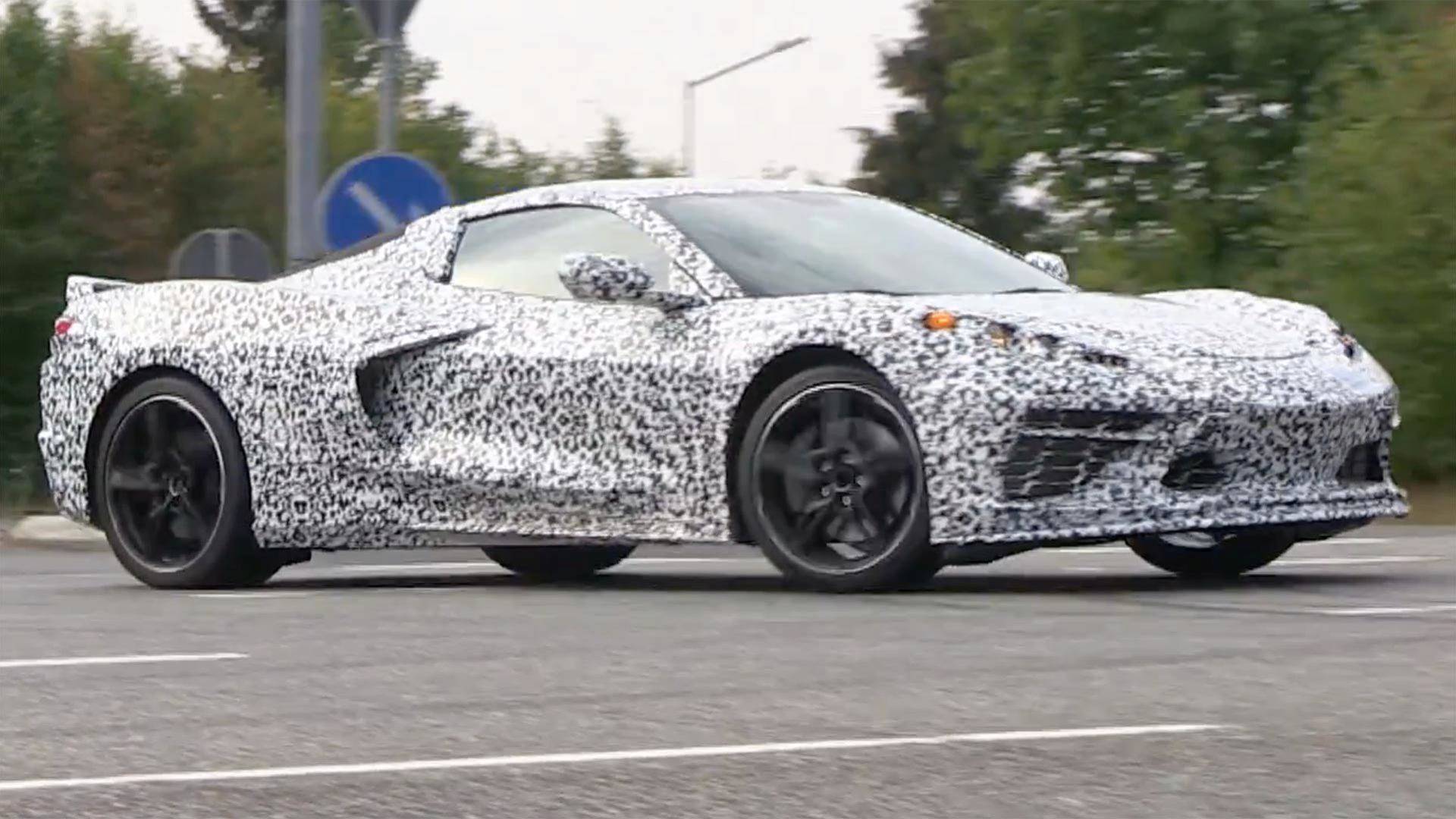 My pictures from last weekends Skyline Matsuri was used in this video! If you’re a fan of epic movie trailers, then watch this video now!

As we inch closer to the 2021 #rolexmontereymotorsportsreunion, I figured today's #throwbackthursday pic should be from #weathertechracewaylagunaseca!