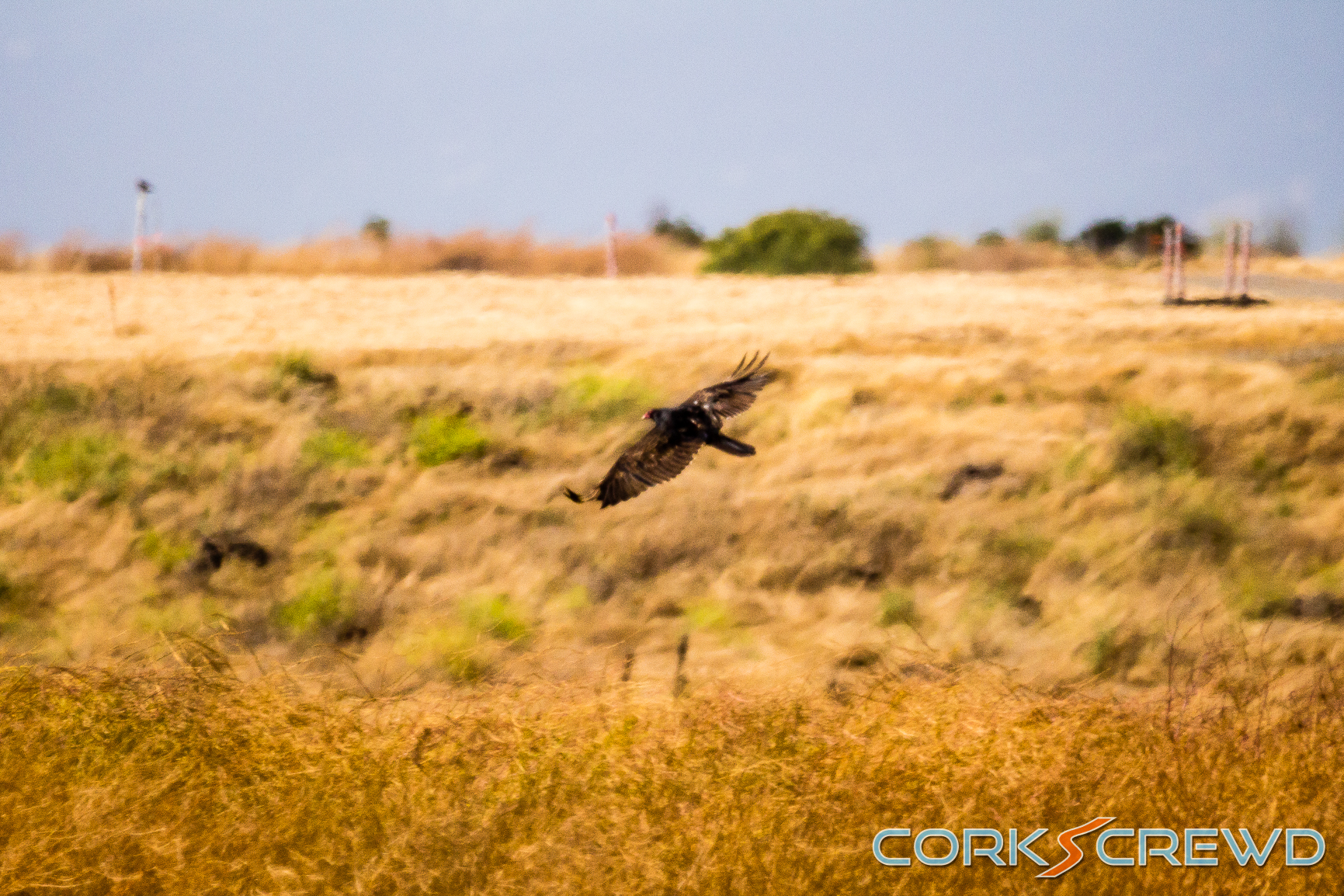 One of the great things about living in the Bay Area is having the opportunity to be able to go to some interesting places and observe nature! Recently, I managed to take a short trip to the Hayward Shoreline to see the flora and fauna. Plus, I needed an excuse to bring out one of my weirder vintage lenses specifically for the purpose of wildlife photography: my Spiratone Minitel-M 500mm F/8 Mirror Lens.

Watching nature through a strange lens

This is a very weird lens. In most cases, it’s actually pretty difficult to use because of how narrow both the aperture and the depth of field is, in addition to the huge focal length. But, when you get the focus right, you get this very interesting bokeh effect because of the shape of the mirror. Because the lens is designed like a reflecting telescope, you get “donut-shaped” points of light instead of the typical circular or geometric dots. The end result is pictures which sort of remind me of Vincent Van Gogh’s paintings. And thanks to the 500mm focal length, I can get some decent shots of wildlife without getting too close.

Knowing the quirks, I decided to bring it with me on my hike on the Hayward Shore. I was hoping to capture more birds since the shoreline is known for a variety of cranes, herons, and others. While I only found a few birds, I did get some shots of the ground squirrels that were practically everywhere.

The Minitel-M is a powerful lens for macro photography. The quality of the above image definitely shows what the lens can do from a short distance from the subject. Because of its quirkiness, however, I had to shoot with the digital viewfinder. The focus just seems to be a little “off” through the regular viewfinder. That might be because I was shooting with a filter, and maybe it threw off the focus a bit? I need to test it more.

A certain combination of natural and artificial

The Hayward Shoreline is beautiful if you’re a fan of the windy, salty air from the ocean and vast salt marshes. The day I went, there was barely any people walking on the paths, leading to a sense of tranquil isolation. That ambiance is easily shattered though because the park itself is in the flight path to Oakland International Airport; one of the busiest airports in the Bay Area.

Between listening to the waves crashing and the birds chirping, the drone of jet engines interrupted nature constantly. It was as if being reminded I was in one of the busiest metro areas in the world. I didn’t mind too much though. The planes were only slightly louder than the wind itself on that particular day. If I had the choice and a little more time, I would definitely visit again. At least then, I’d be able to get used to using the Minitel-M.

See the rest of the photos here!