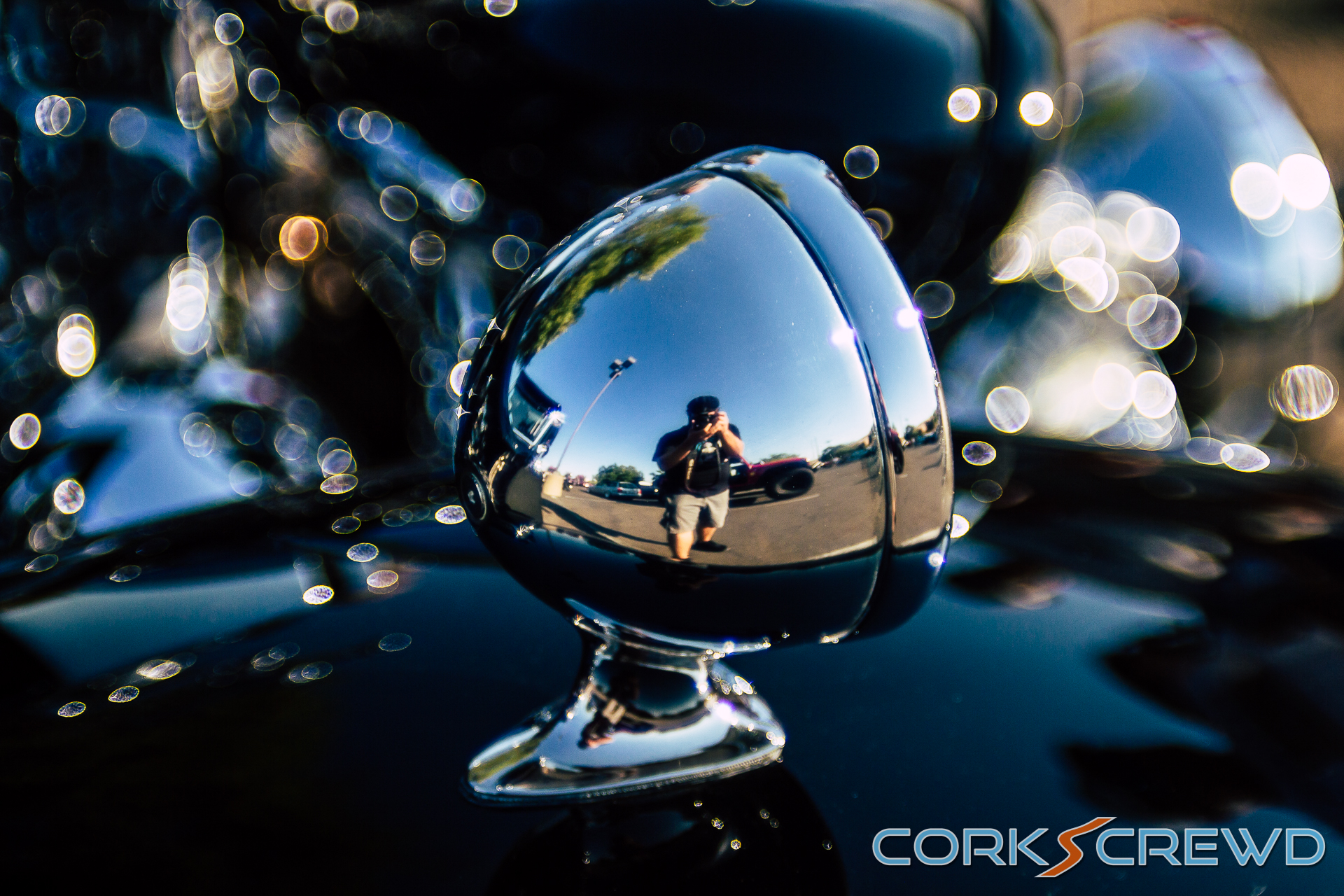 When I first moved into this area…

…I was already looking to car shows in the area. I wanted keep my photography skills sharp and this website up to date! There were whispers of a car show that had a little something for everyone nearby me. So I did some research to see what was happening in my neighborhood. That’s when I found out about Folsom Cars and Coffee!

This event is held every Saturday during the summer season, and this past holiday weekend’s event was so close to where I live now, I couldn’t pass it up! So unpacked my camera equipment, got my vintage Minolta 45mm lens mounted, and went on my way early that Saturday morning!

When I got there, there were already several different cars of various types from all over! When I arrived, there was already a row of Corvettes on display. In fact, a 1996 C4 Grand Sport had parked across from me and I was immediately smitten. I remembered all those hours of playing the original Gran Turismo and racing the Corvette Grand Sport on Trial Mountain!

Also parked next to me at Folsom Cars and Coffee was an incredibly rare Lotus Elise Type 72; an Elise designed to celebrate Lotus’ early championships with the John Player Special cars. All around me were an incredible variety of driving machines. I was instantly taken back to the glory days of Blackhawk Cars and Coffee, when I first really started haunting car shows and honing my photography skills! I simply couldn’t believe that a car show with this kind of variety was now in my backyard! While it was a bit of a challenge to get everything with my vintage Minolta 45mm lens, I really enjoyed myself just playing with the camera settings and chatting with fellow car enthusiasts!

Folsom Cars and Coffee ended up being one of the highlights of my weekend. I am definitely coming to the next one!

The history of the Zagato DB4 dates back to October 1960 at the London Autoshow. Originally designed to go racing, the Zagato DB4’s (or DB4Z) featured a new lightweight body, perspex windows, and bumper deletes. The DB4Zs also featured aluminum components, and it’s 3.7-liter straight-six engine produced 314 horsepower. The car was capable of 154 miles per hour.

The production history of the car is quite interesting too. In addition to the original production run from 1960-1963, the Zagato factory built their own continuations utilizing unused chassis called the Sanction II and III cars. There’s even a cottage industry for DB4Z replicas, thanks in part to the high prices the original cars can fetch at auction.

Now, Aston Martin’s Heritage Division is reviving the DB4Z with some modern touches. The body is still hand-rolled aluminum and built to vintage FIA specification. Also included in the car is an FIA-approved roll cage and carbon fiber bucket seats. It’s pretty clear what this car is meant for!

The biggest improvement, however, is the engine. Instead of the venerable 3.7-liter engine, Aston Martin has bored and stroked the engine out to 4.7-liters. The new engine now makes almost 400 horsepower, which is more than enough to propel this lightweight British missile past the finish line!

Aston Martin is planning on producing 19 continuation DB4Zs; in reference to the original 19 DB4Zs from 1960-1963 and Sanctions II-III.

Do you think they’ll take I.O.U.s? 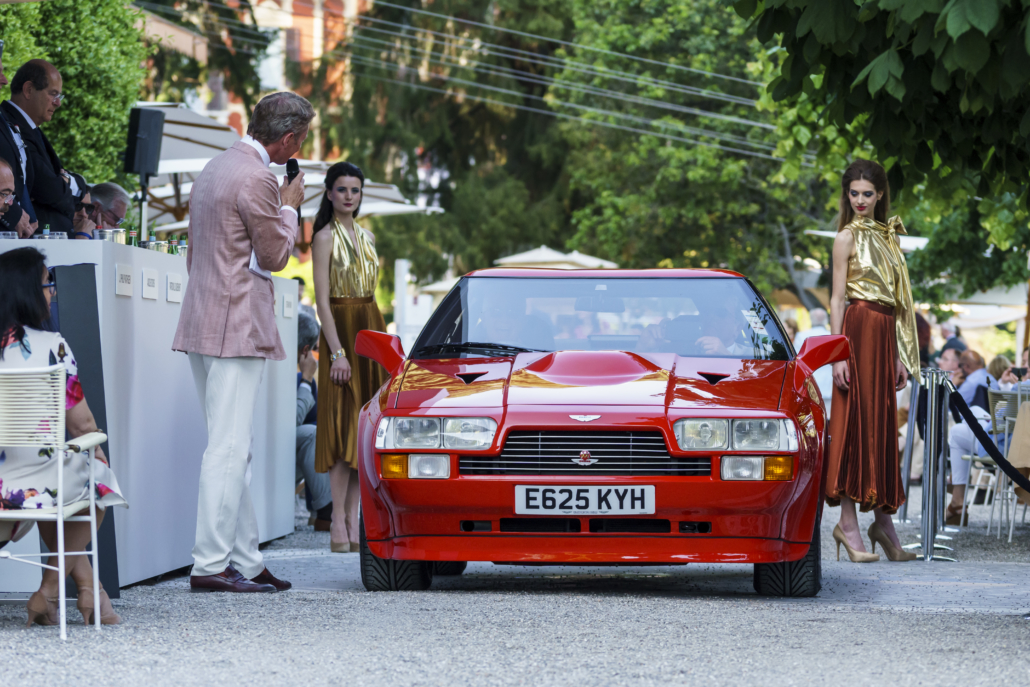 What is it about Zagato that excites me?

Is it the radical styling? The custom coach work? Or is it the exclusivity? Whatever it may be, this incredibly rare, one-off Aston Martin V8 Zagato ticks all three boxes!

For a long time, Aston Martin and Zagato have been bed fellows. Both have had their fair share of beautiful and uniquely styled cars. In fact, one of my all-time favorite cars is the Aston Martin V12 Zagato. There’s just something about those flowing lines that catch my eye.

The Aston Martin V8 Zagato is one of those examples that fall on the unique side of the styling spectrum. Designed back in their “boxy retrofuture” days, the V8 Zagato was a very special, custom-ordered beast capable of 432 horsepower and 190 miles per hour! This particular one is known as “Chassis 20011”, and it’s one of the prototypes to the extremely-limited 51-car run!

Chassis 20011 was built-to-order by renowned Aston Martin enthusiast Wensley Haydon-Baillie, and features rear seat deletes, an integrated roll bar, and a black leather interior with walnut trim. As a result, the car is both classy and radical! It’s no wonder why the Aston Martin Heritage Trust lists the car as “Historically Significant!”

The car is being offered for sale by Pendine Historic Cars, and is listed for ₤530,000 according to Motor1.com.